LCMI Vision: To reach children with God’s Word, which could lead them to a personal relationship with the Lord Jesus Christ, through Christian camping.

Based in Denver, Pennsylvania, Life Change Ministries International works to bring the good news of the Gospel to children and teenagers in India and Asia through Christian camping. We conduct a variety of types of camps throughout the year in both metropolitan and rural tribal locations for children and teens with and without special needs.

It has been noted that one week of Christian camping can have a more powerful impact on a young person’s walk with Christ than a year of attending Sunday school. 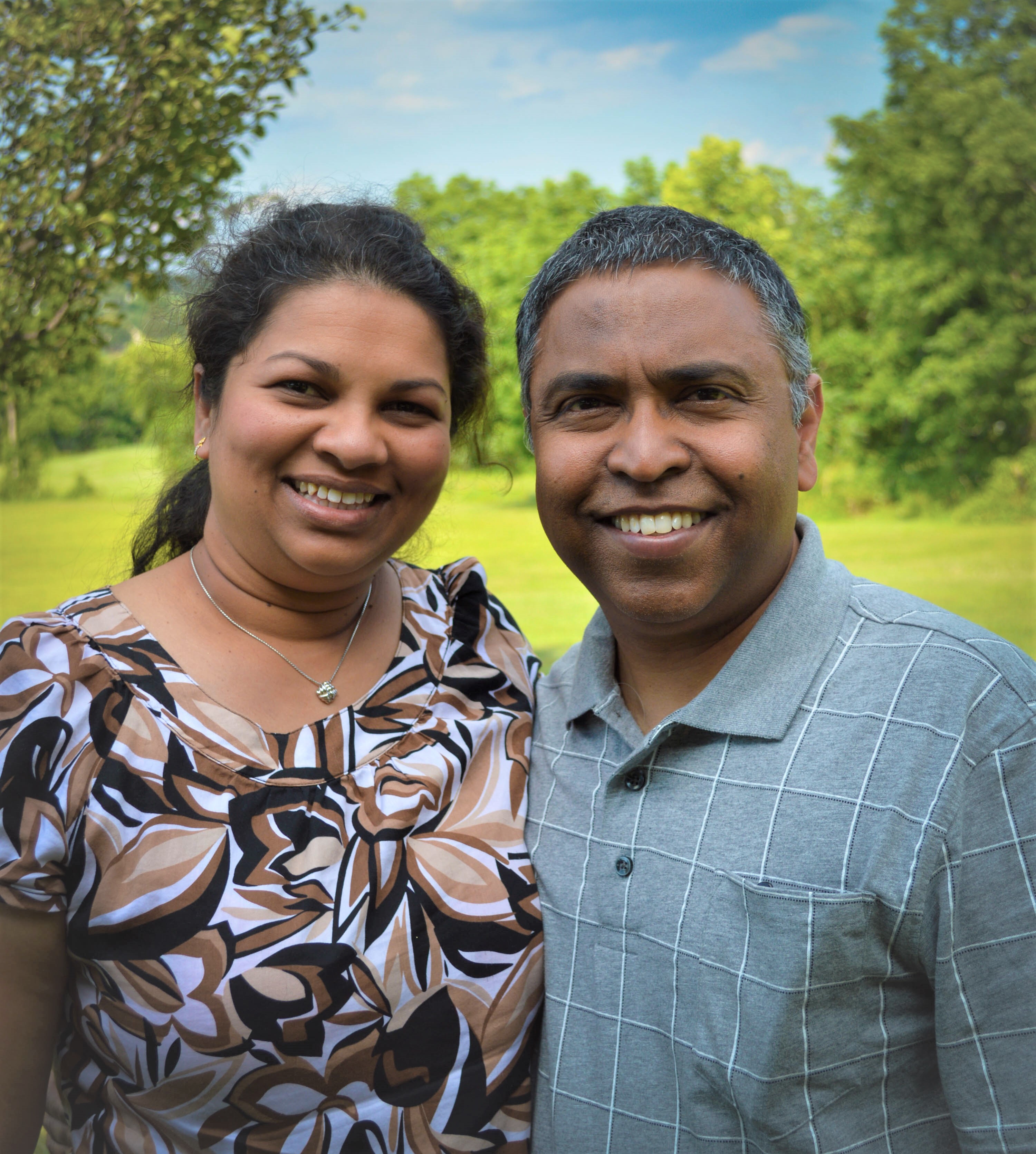 Born and reared in India, Sanjay and Keren both later moved to the United States. Sanjay took a job with a Christian organization and was on a visit back to India teaching in a pastor's conference in 2003. While he was driving to the conference, the Lord opened Sanjay's eyes to the hopelessness in children’s lives in India and laid a burden on the hearts of both Sanjay and Keren to pray about reaching the children of this land.

Guided by the Lord, after more than a year of praying and seeking God's will for their lives, Sanjay and Keren formed Life Change Ministries Intl. in 2004 with a vision to share the message of Christ's love and His gospel with the children and teenagers of India through Christian camping. The organization has been growing steadily for more than a decade and is currently serving not only children but also whole families in India and other parts of Asia. Sanjay and Keren live in Pennsylvania and are blessed with three children.

Message from the Board

"Jesus cared and loved those who were oppressed and living in darkness both in a spiritual and physical sense and He loved children as an advocate and caring father. At LCMI, the heart of our ministry is to bring light to places of darkness by providing a safe environment for children to come, learn, be loved and cared for as family. We, the board, believe that introducing Jesus through camping, changes the lives of children, reaches families, and impacts neighborhoods and communities as the light of Jesus shines forth in changed lives!"