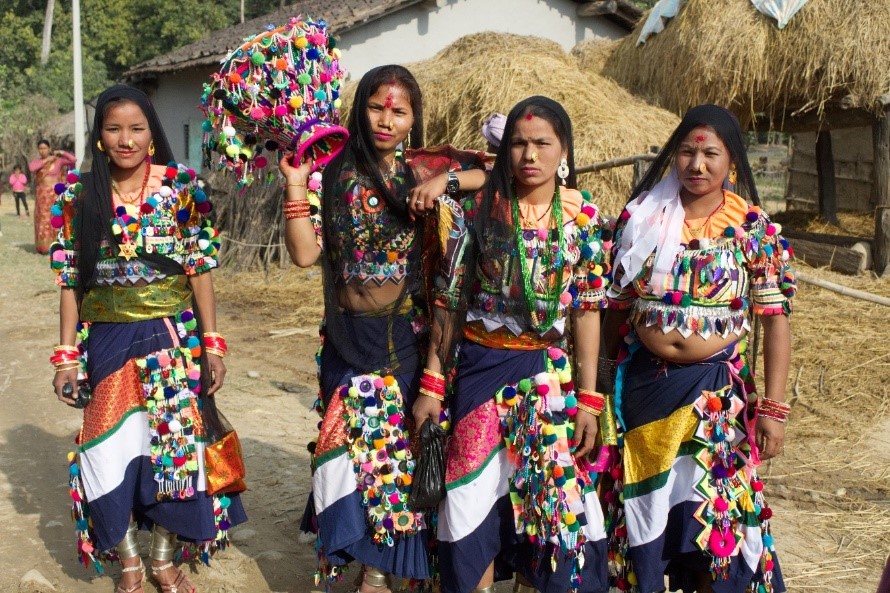 Nepal is about 75% mountains. Mount Everest, the highest peak above sea level, is located on the border of Nepal and Tibet, China. The trek to the summit takes an average of about two months, and certainly isn’t for the faint of heart. 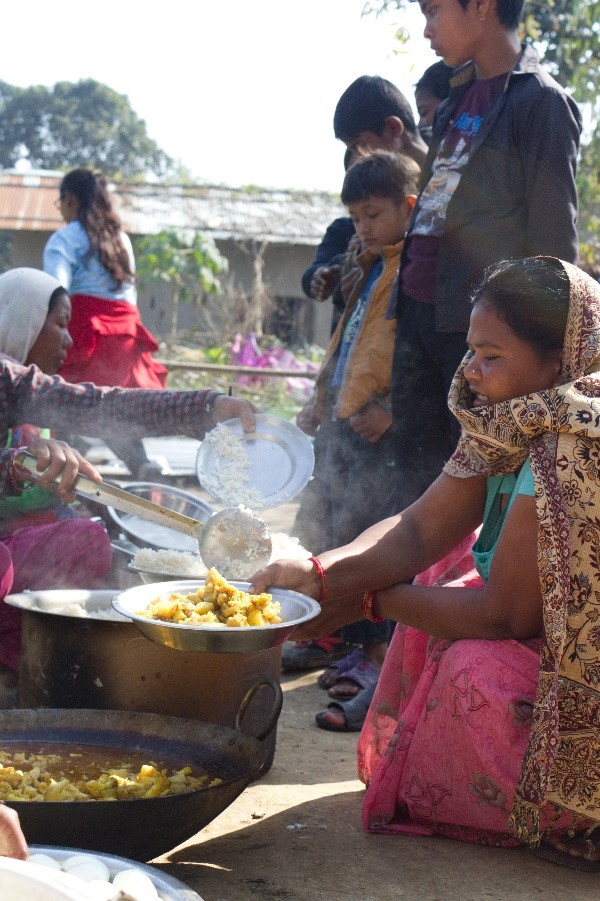 Another unique aspect of Nepal is its flag. All other countries have a square or rectangular flag, but Nepal’s flag is the shape of two overlapping triangles sporting the country’s national color, red. The symbolism behind the triangles was originally intended to represent the Himalayan Mountains and the king and prime minister, though over time the meaning has changed. Today it is instead understood to represent Hinduism and Buddhism, which together represent the religion of about 90% of Nepal’s population.

Popular leisure activities among the people of Nepal include music and dance, which also play a part in the performing of religious ceremonies. These ceremonies particularly include ancient drums and wind instruments.

The cuisine in Nepal is founded on rice, or in poorer areas, dhiro, which is a corn or millet mush. The most common way of eating is to use one’s right hand (without utensils) and seated on the floor. It is expected that the woman cooks while the men typically are involved in heavy lifting of agriculture and other trade and work. 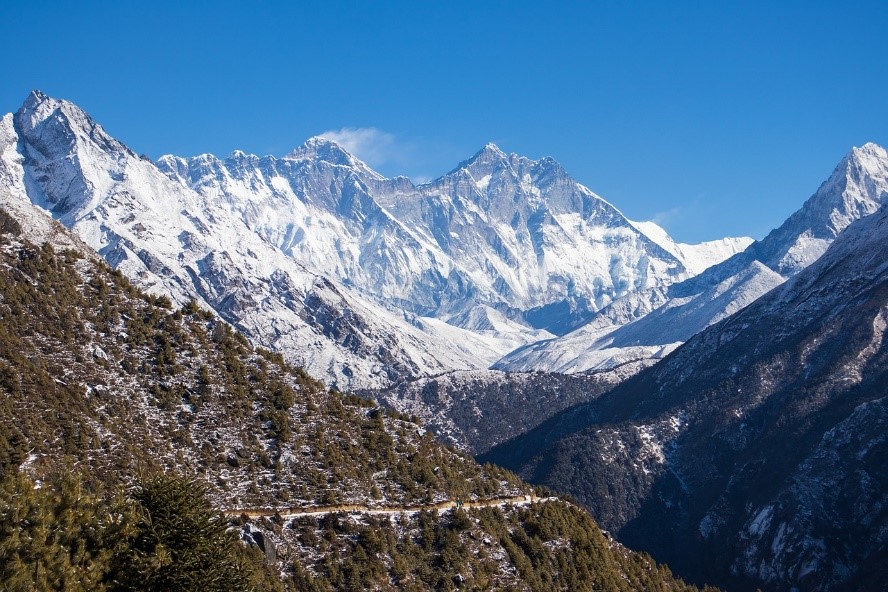 The Lord has blessed LCMI with faithful, God-fearing staff in Nepal to serve in the sharing of the Gospel. Please continue to pray that hearts in Nepal would be opened to His truth!

"I learned about this camp from my father, and he helped me attend. Here, I learned about Joseph’s life and it has encouraged me to keep trusting in God. I would like to thank all who taught me and told the stories here at camp. From now on, I will obey God like Joseph did. Please pray for me. Thank you."Yaseb Basnet (Nepal) Donate Today and support our ministry