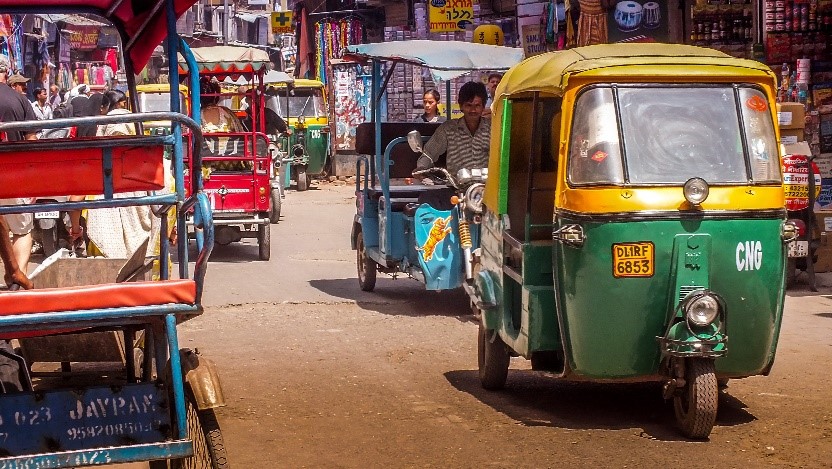 Covering more than 1.2 million square miles, India is roughly 1/3 the size of the US and is home to more than 1.35 billion people, which makes it the second most-populated country in the world. 80% are Hindus and 13.4% are Muslim, while only 2.3% of Indians are Christians.

New Delhi is its capital city. The most popular sport in India is cricket, a game that in some ways resembles baseball, although baseball fans never see scores such as 393-250. 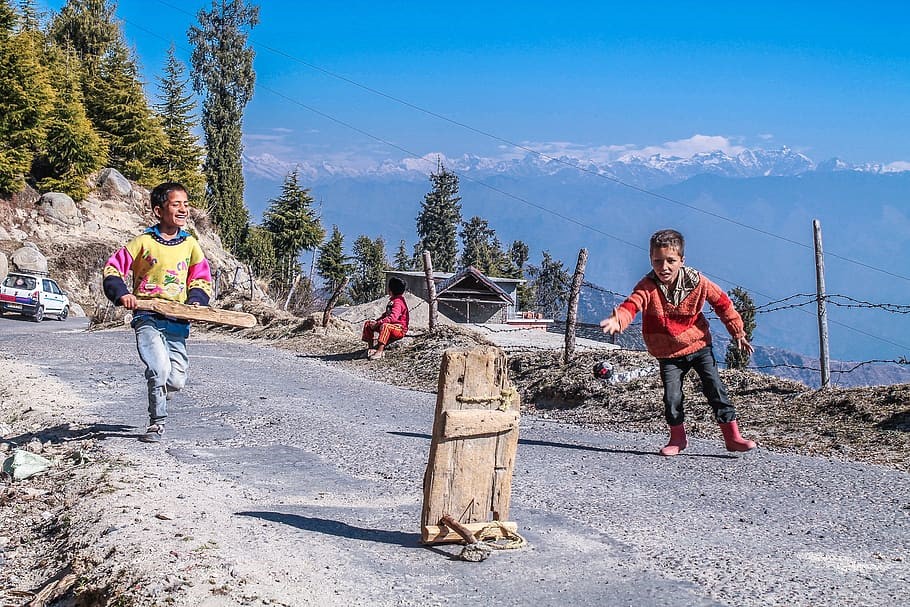 Indians love to go to the movies, and the Indian film industry produces between 1,500 and 2,000 movies every year, more than the film industry in any other country. In fact, it’s about double what the United Sates produces annually!

Because of its size, India has a great diversity of foods and many of them are quite spicy. The superstar of Indian hot stuff is the Bhut Jaloki, or Ghost Pepper, which is at least 100 times hotter than a jalapeño.

India’s economy is growing, but almost 22% of the population still lives below the poverty line, and the per capita income is only $6,700. 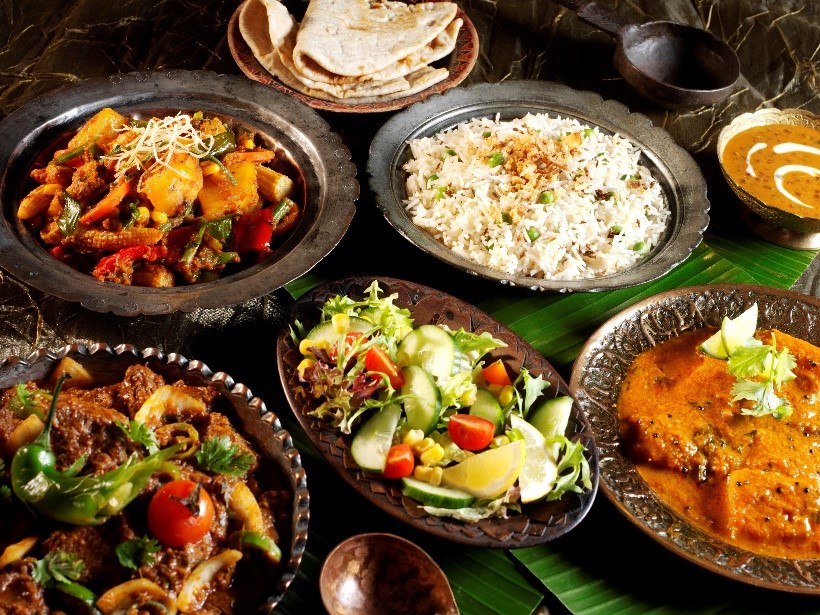 In most of India, people have no need for winter coats, although some places in the Himalayas, such as Dras, do have harsh winters with temperatures as low as -40˚, which is the point where the Celsius and Fahrenheit scales converge. However, most of the country is like New Delhi, the national capital, which can reach a temperature of 45˚ C, or 113˚ F.

The Indian village of Mawsynram is the wettest place on earth and it receives an average of 467 inches of rain fall (about 39 feet!) every year.

The Lord has blessed LCMI with faithful, God-fearing staff in India to serve in the sharing of the Gospel. Please continue to pray that hearts in India would be opened to His truth!

"My name is Gauri and I’m in fifth grade. I’ve really enjoyed learning all the songs, dances, and Bible stories here at camp. I learned some crafts and enjoyed playing games, too. I’ve learned a lot here, including the story of Mephibosheth and Nick Vujicic. I’m happy to know that God can use anyone if He wants to. I also learned how to pray. I enjoyed connecting with everyone and the fellowship here at camp. Please pray for my parents, studies, and health. Thank you so much for this camp."Gauri (India) Donate Today and support our ministry